(Worldkings.org) Grey crowned crane is the crane only found in Africa. 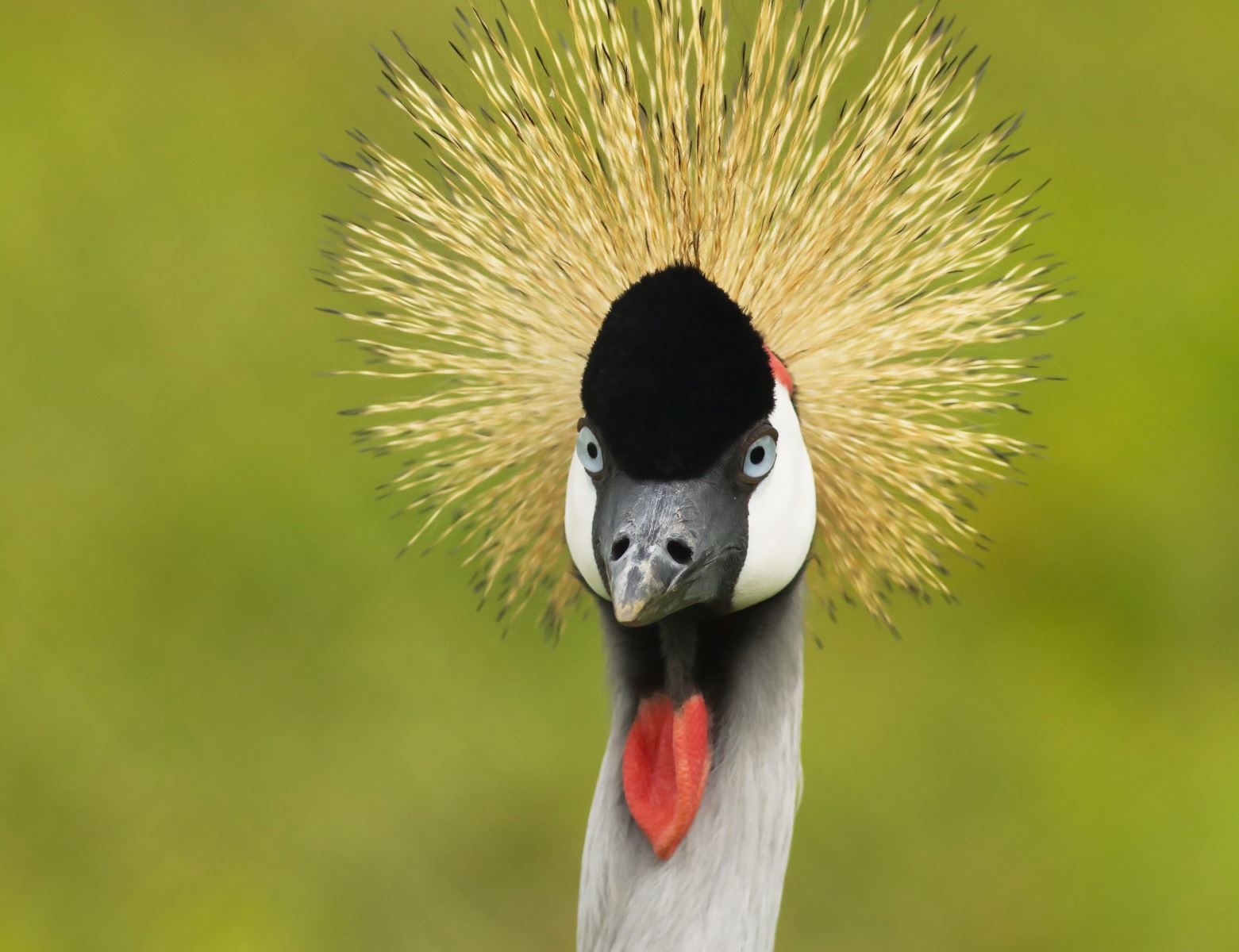 The wings are predominantly white, but contain feathers with a range of colours, with a distinctive black patch at the very top. The head has a crown of stiff golden feathers. The sides of the face are white, and there is a bright red inflatable throat pouch. The bill is relatively short and grey, and the legs are black. 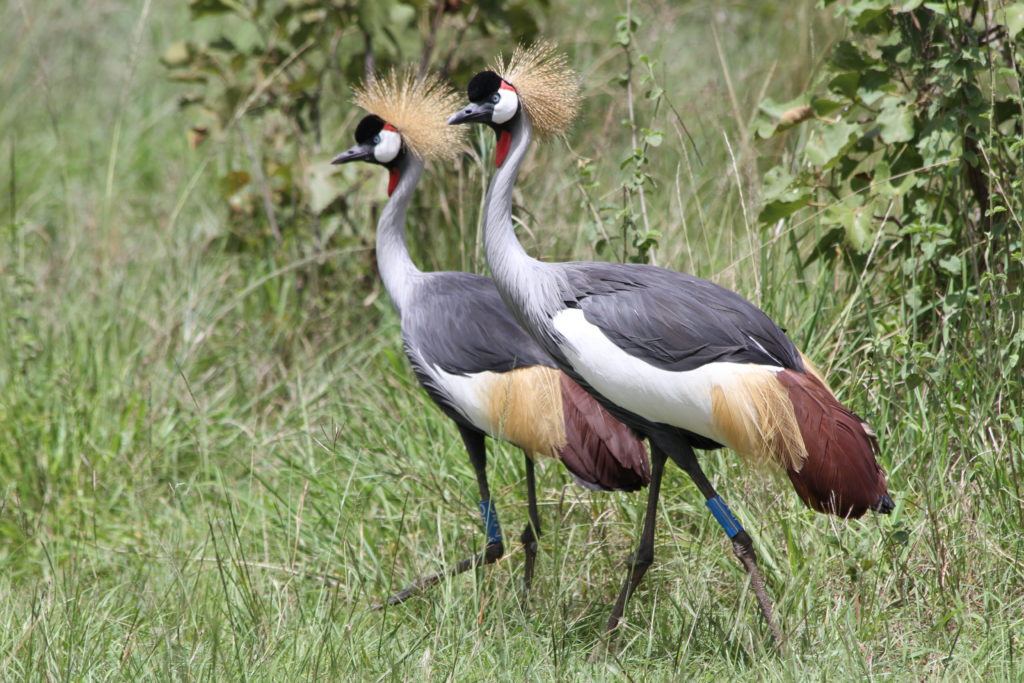 They have long legs for wading through the grasses. The feet are large, yet slender, adapted for balance rather than defence or grasping. The sexes are similar, although males tend to be slightly larger. Young birds are greyer than adults, with a feathered buff face. 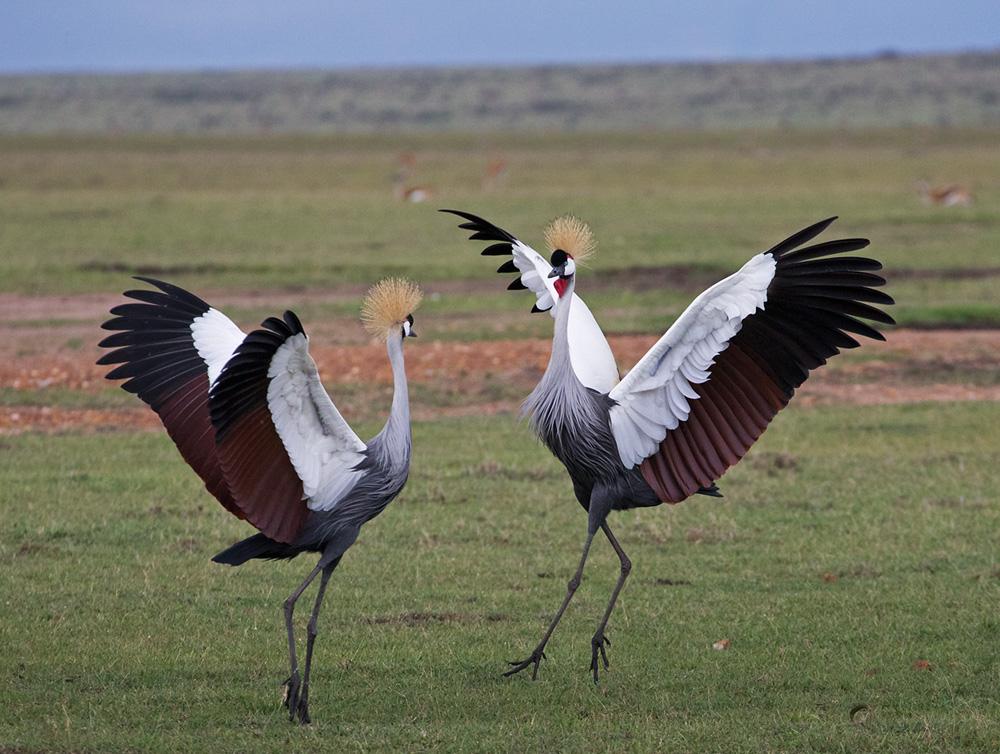 It occurs in dry savannah in Sub-Saharan Africa, although it nests in somewhat wetter habitats. They can also be found in marshes, cultivated lands and grassy flatlands near rivers and lakes in Uganda and Kenya and as far south as South Africa.

The grey crowned crane has a breeding display involving dancing, bowing, and jumping. It has a booming call which involves inflation of the red gular sac. 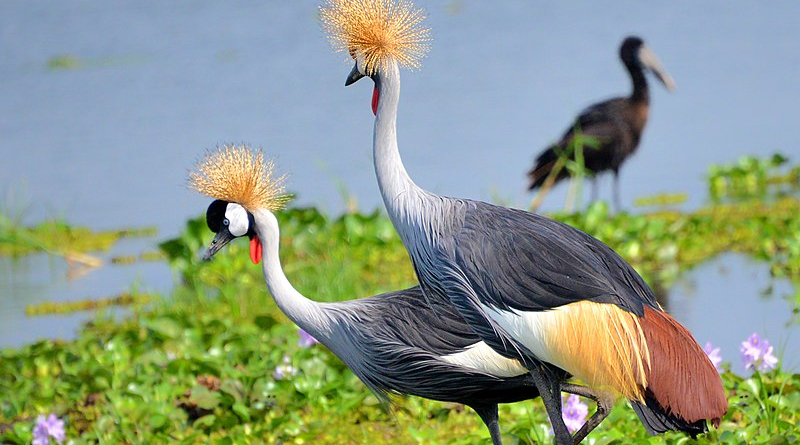 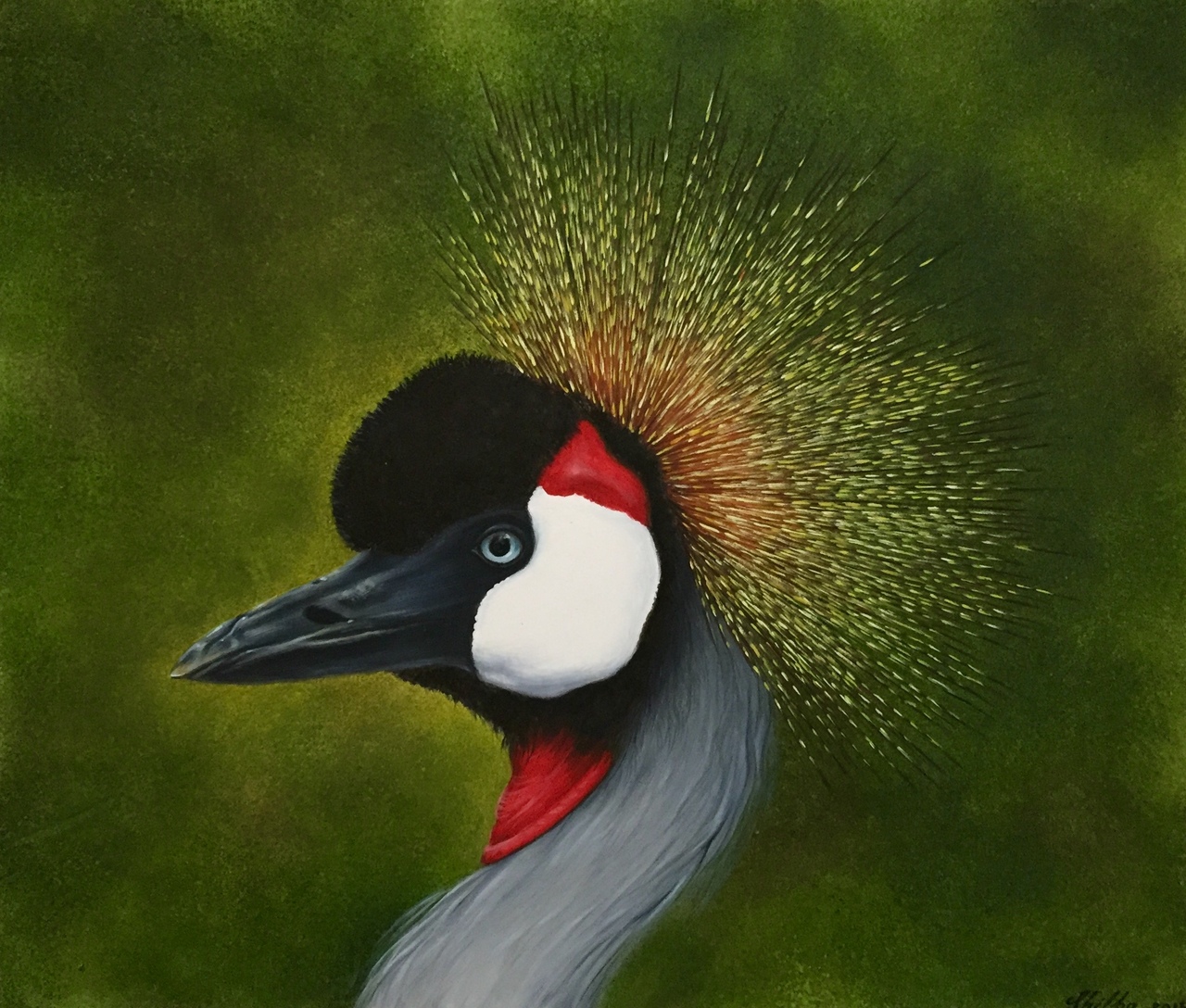 Stamping their feet as they walk, they flush out insects which are quickly caught and eaten. The birds also associate with grazing herbivores, benefiting from the ability to grab prey items disturbed by antelopes and gazelles. They spend their entire day looking for food. At night, the crowned crane spends its time in the trees sleeping and resting. 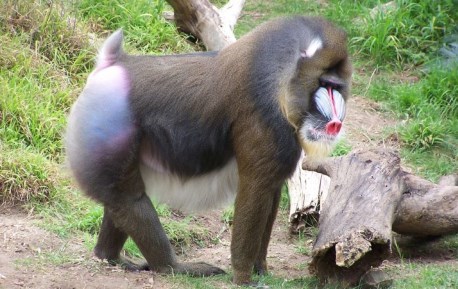 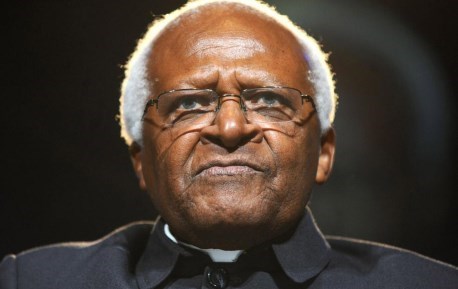 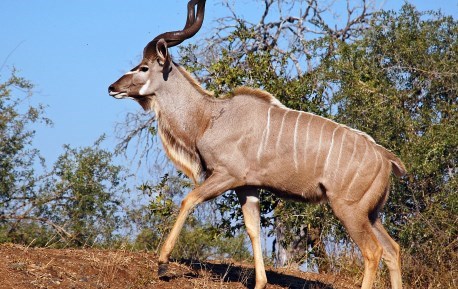 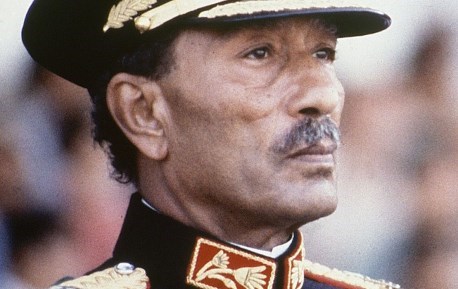 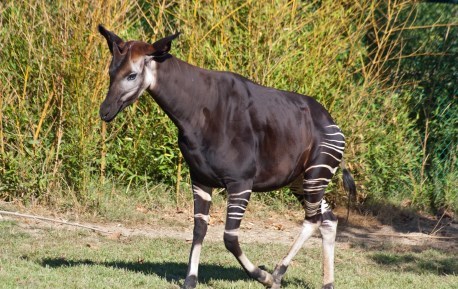 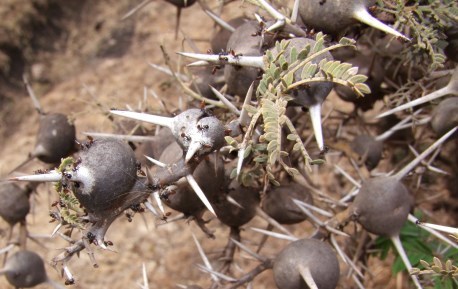