(Worldkings.org) Forest in Johannesburg is the largest man-made urban forest in the world.

Johannesburg is the largest landlocked city in the entire world. Sure there are bigger cities, but they are either coastal or built on a lake or river – so we’re saluting Joburg for now. While Johannesburg may not be the “largest man-made forest in the world” it can still claim to be the “largest man-made urban forest” with more than 10 million trees. 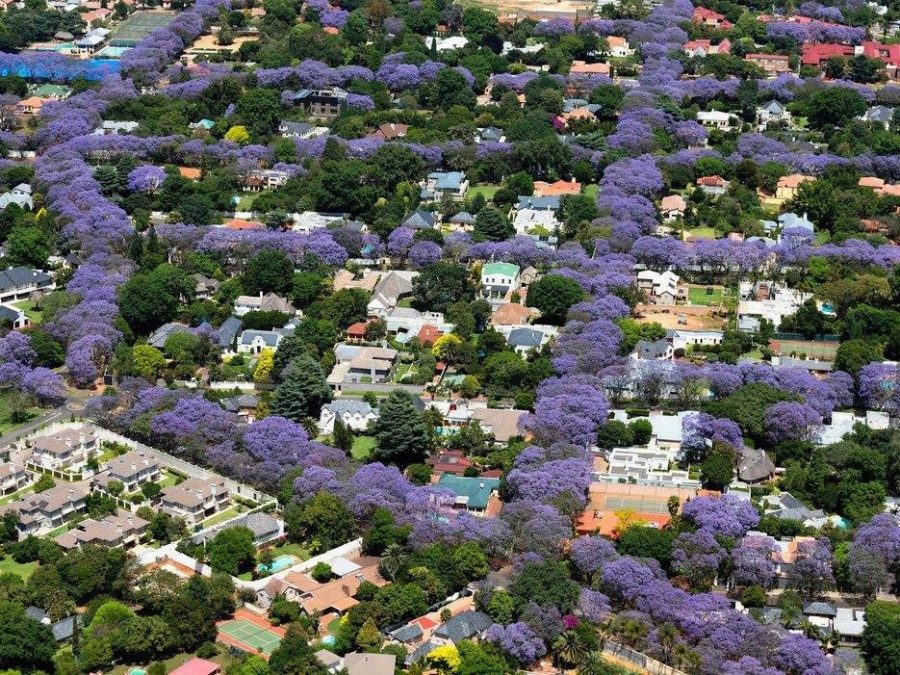 Not only do trees reduce carbon emissions, they considerably improve Johannesburg’s residents quality of life. On satellite pictures, the city looks like a rain forest, albeit man-made. There are 1.2 million trees within the parks and on the pavements, and 4.8 million in private gardens throughout the suburbs. 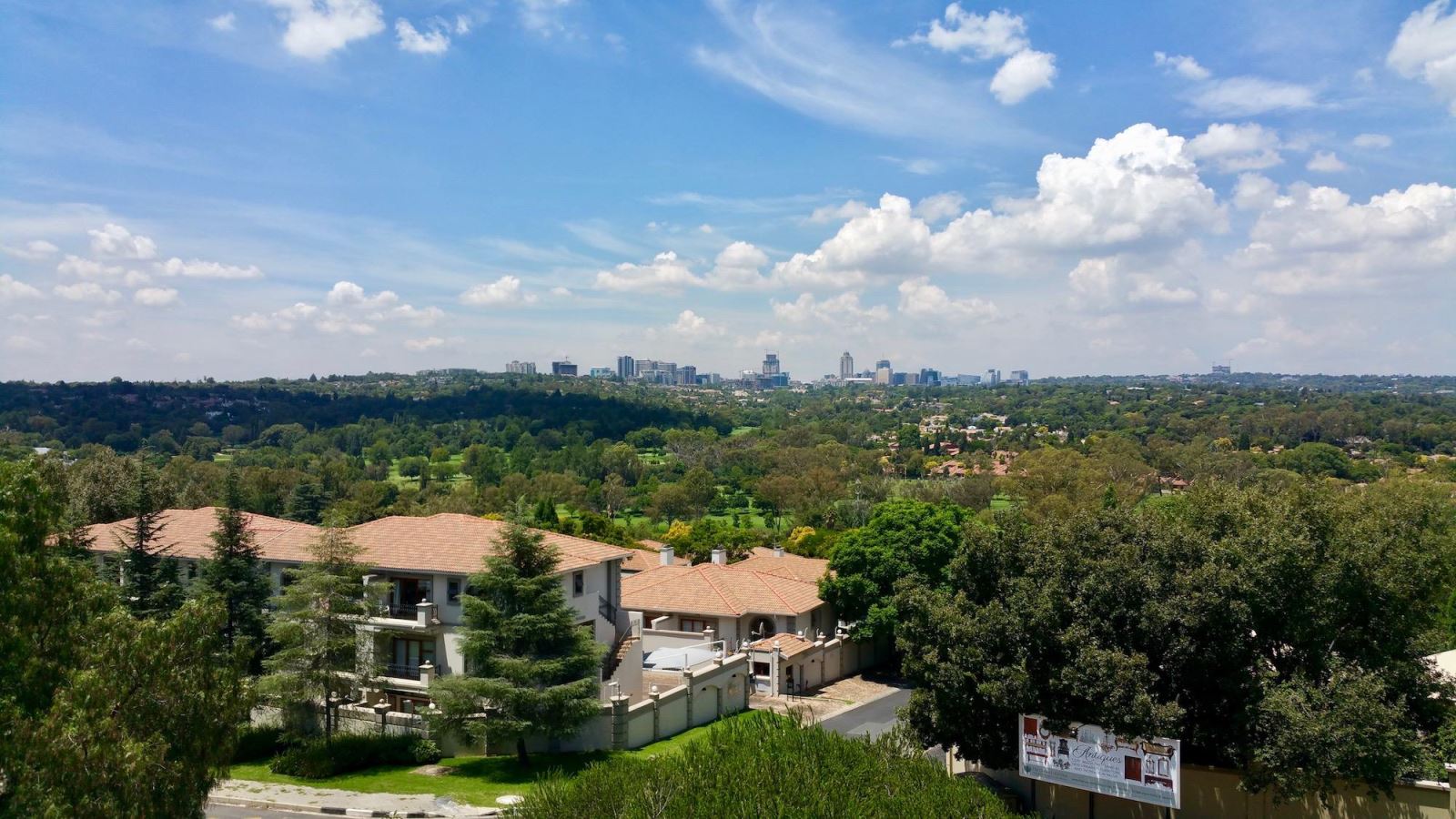 Since 2006, there has been a massive effort to extend this forest into Soweto through the Soweto Greening Project, which began that year with 6000 trees being planted. By 2010, there were more than 200 000 trees planted in Soweto. Tree planting took a huge leap forward when gold was discovered in 1886.

The early mining companies developed a nursery at the Horticultural Training Centre at Zoo Lake, where experiments were conducted to test which trees were suitable for mine props. This resulted in blue gums being planted in areas with water like Saxonwold, Parktown, Langlaagte, Craighall and Fairlands. 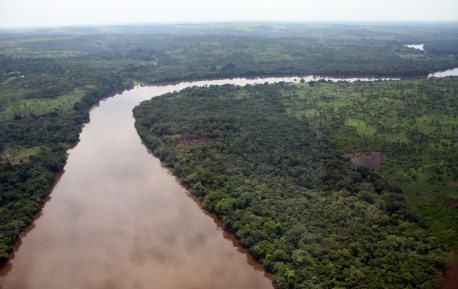 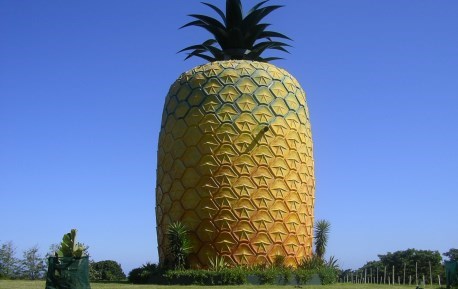 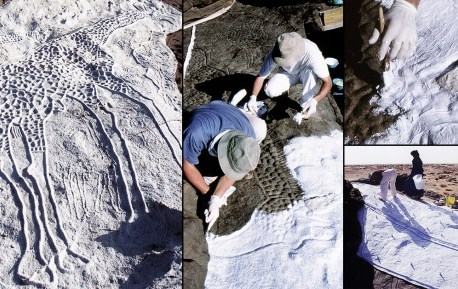 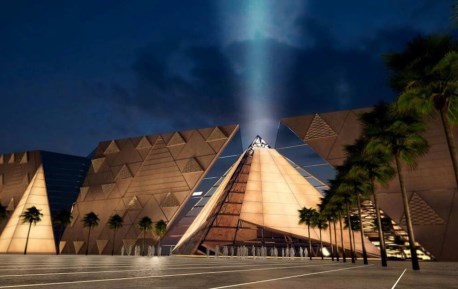 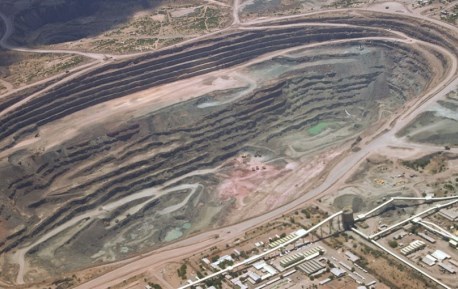 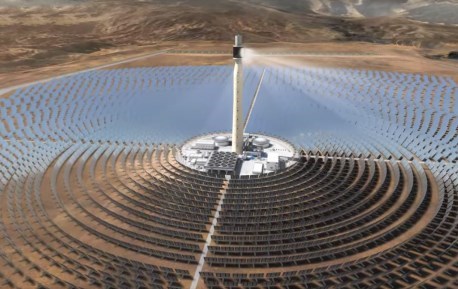