(Worldkings.org) Zanaga mine, Republic of the Congo is the largest iron ore mine in Africa.

Zanaga is an open pit iron ore mine under development in the Lekoumou region of Southern Congo. It is estimated to contain 2.5 billion tonnes of iron ore (34% Fe) in probable reserves making it the world’s fifth biggest iron ore mine. It opened in 1939. 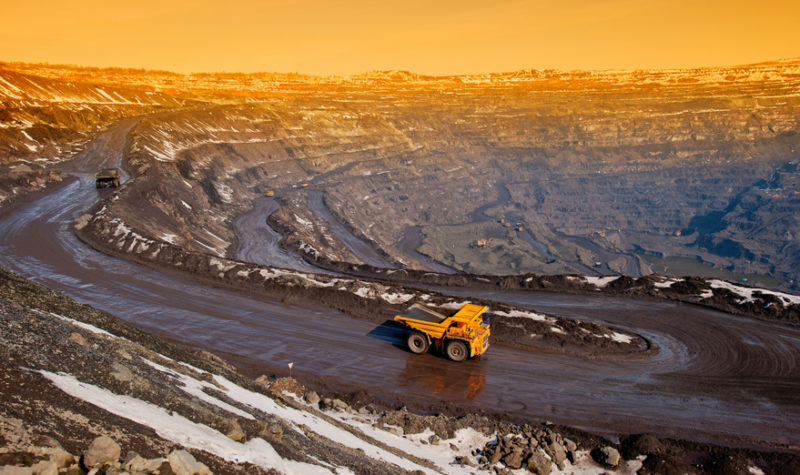 The Zanaga project was developed in two phases by a joint venture of Glencore Xstrata (51%) and the Zanaga Iron Ore Company (49%). The feasibility study for the project was scheduled to complete in the second quarter of 2014. 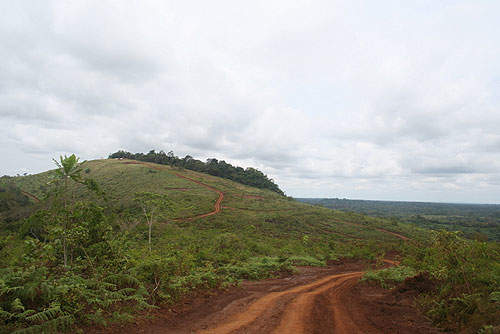 Production in stage-1 was expected to be 14 million tonnes of iron ore per year, including up to two million tonnes direct shipping ore (DSO). Stage-2 will expand the annual production capacity to 30 million tonnes per annum. The estimated mine life of Zanaga is 30 years. 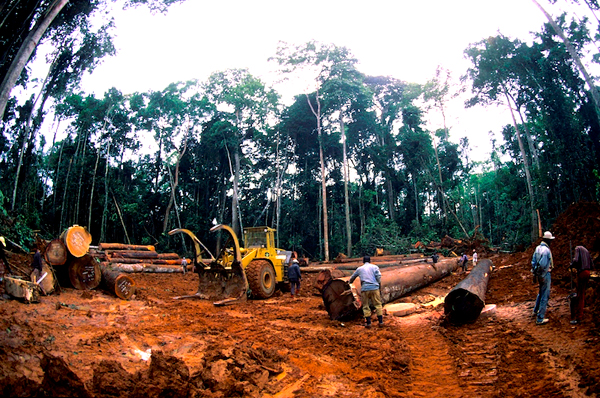 Zanaga represents one of the largest iron ore reserves in the Republic of the Congo and in the world having estimated reserves of 6.8 billion tonnes of ore grading 32% iron metal. 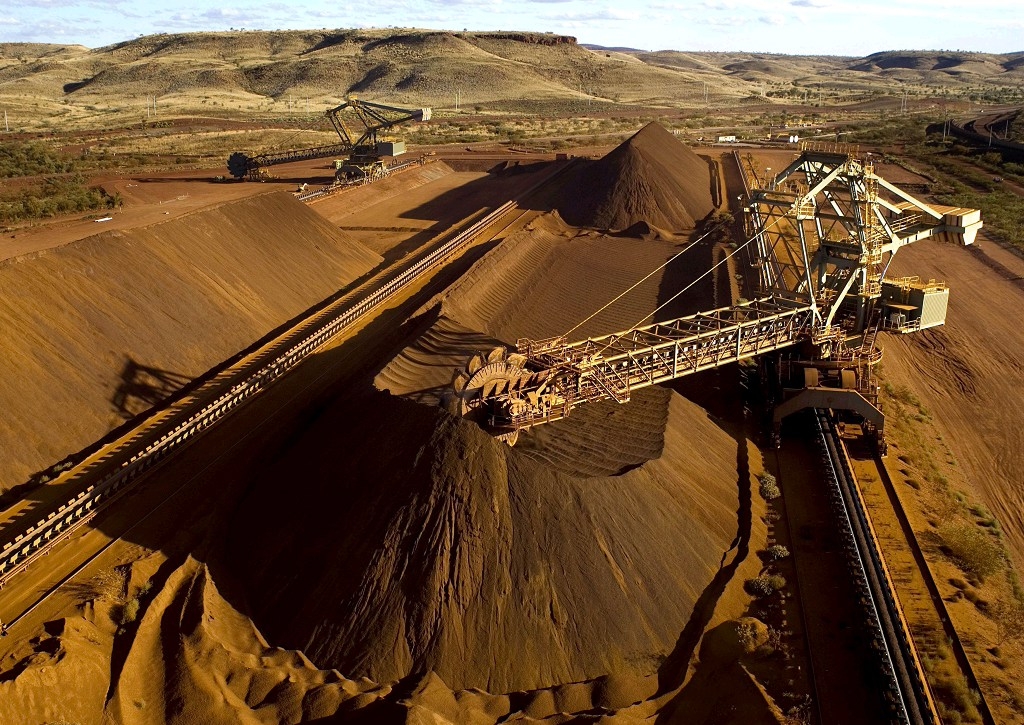